"I am trying to check my habits of seeing, to counter them for the sake of greater freshness. I am trying to be unfamiliar with what I'm doing." - John Cage 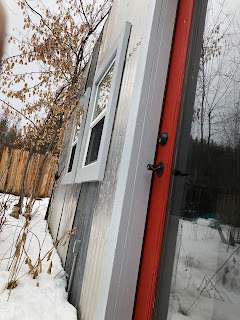 The January air is grey as the sky today and as I write begins filling with mindless falling snow. White shifts like light on water ripples as the wind picks up.

We have a lake wind advisory for today until 10 pm. Sunset is at 5:08 pm this evening.

Last night a new creative writing workshop session gathered in my living room, sharing snacks from Zuri Coffee while we contemplated voice and originality and intentions for this winter. I love the long winter nights for how they allow quiet and the calm of darkness.  Winter nights in the mountains support inner reflection, reading, writing, and creativity.

Literary events in our community:

This year the Sierra Writers Conference is about getting to the roots of your writing and branching out. They have two keynote speakers, Grant Faulkner and Pam Houston, speaking on both of days of the two day conference, 1/31 in Rocklin and 2/1 in Grass Valley. So many readers and workshops and opportunities to write and grow and network!

Sierra Nevada College’s Writers in the Woods brings well-known poets and writers from all over the country to the campus for intimate readings and workshops, where audience members can meet and exchange ideas with the guest writers.On February 7th and 8th June Saraceno and Gayle Brandeis will read and present. The readings are Friday evenings, 7 – 9pm. Free and open to the public.
The Workshops are Saturday mornings, 10am – noon. Free to students, $50  for community members.

Word After Word bookshop presents open mics, workshops, author readings, and the best book recommendations ever - go talk with one of their booksellers. They are between the fudge shop and the wine shop in downtown Truckee.

Saturday, April 18th, 2020 help us celebrate National Poetry Month with the 2020 Sierra Poetry Festival. Enjoy some of our most exciting local, national and international poets and performers. Readings, workshops, an activity fair for all ages and youth performances will be preceded by a month of pre-festival pop-up poetry events throughout the community.

Posted by Karen A. Terrey at 3:20 PM No comments: Links to this post

How to know what we don’t know: a writer’s response to What You Have Heard is True: A Memoir of Witness and Resistance by Carolyn Forche´


“What are we looking for?”
Carolyn Forche´ asks this question in the first 15 minutes of her new memoir.

About 20 minutes later, she is asked,

“What do you know about military dictatorships?”

“Not much,” she answers.

Why is this memoir, What You Have Heard is True, describing her travels to El Salvador in the late 70s, so relevant today?

Where do we begin our stories about immigrants arriving at the US border with Mexico? With their arrival and detention by ICE?

What if we started their stories with the story of El Salvador in the late 70s, and the history that stretches from then to now? What is the story of the parents of these parents?

Here in Tahoe we are lucky to have frequent opportunities to meet Forche´ and hear her read and discuss her work, as she has taught for the Sierra Nevada College Low-residency MFA in Creative Writing.

The title of her memoir is the first line of one of her arguably most well-known poems, “The Colonel”. Her writing, poems and prose, challenges her reader to pose their own questions, to know what they don’t know.  She presents the physical experience of her presence as she met this individual in his house:

The only way for her to say it is to help us experience the visceral present through her use of language. She asks us to “read for witness”.

The moment in her memoir that stands out to me the most after finishing her book is from a surreptitious visit to a prison. She walked into a dark room in which small boxes were lined up with small wired windows.  She could see hands inside holding onto the wire.  These were prisoners who sometimes were held in the box for a complete year. When they were released, they could no longer stand as their bodies had atrophied.

Here in 2014 she reads two poems from her second book of poems, The Country Between Us. Her poem “The Visitor” seems to recall this prison visit. The image of the hands repeats in this poem and echoes the image of the hands I was so moved by in her memoir, written 20 years later.

“The Visitor” by Carolyn Forche´

In Spanish he whispers there is no time left.
It is the sound of scythes arcing in the wheat,
the ache of some field song in Salvador.
The wind along the prison, cautious
as Francisco’s hands on the inside, touching
the walls as he walks, it is his wife’s breath
slipping into his cell each night while he
imagines his hand to be hers. It is a small country.

There is nothing one man will not do to another.

Forche´, Carolyn. What You Have Heard is True: A Memoir of Witness and Resistance. Penguin, 2019.

Nevada County Arts Council presented its 3rd Annual Sierra Poetry Festival on April 27, 2019 at Sierra College in Grass Valley, attended by some of our most exciting local, national and international poets and performers. In addition to its mainstage event, Sierra Poetry Festival marked National Poetry Month from the rolling foothills of California’s Gold Country to the rugged High Sierra, bringing our rich literary community together to celebrate the spoken word and reach out to brand new audiences in fresh ways. Readings, workshops, music, an activity fair for all ages and youth performances were preceded by a month of pre-festival pop-up poetry events. 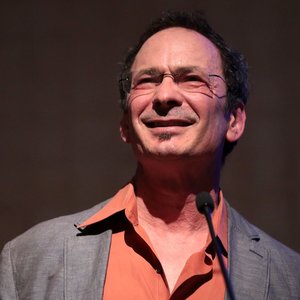 For the morning workshop session, my partner-in-crime Barbara March and I attended Beyond the Self in the Personal Poem presented by Blas Falconer. We explored poems as models to ask Is every poem somehow an intimate glimpse into the poet's life? When does writing the personal poem become problematic? We considered ways to move beyond ourselves while still engaging our own narratives. 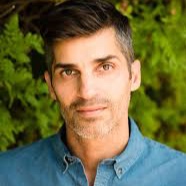 Barbara and Ray March participated in the Poetry Fair to spread the word about Surprise Valley Writers' Conference, a unique and beautiful 4 day workshop in rural Cedarville, CA.

In the afternoon session, we joined Marcello Hernandez Castillo for Introspection and Form in Poetry. This workshop inclined towards prose through multiple and spontaneous processes of introspection, We explored taking liberties within the rigid form of such ancient verses as the Ghazal and the sonnet, as well as practiced the possibilities of Duende as described by Lorca. 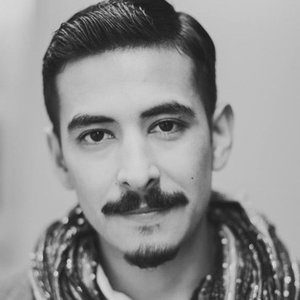 When I met Sara Borjas at the inn we were both staying in for the weekend, I immediately recognized she had things to teach me. In her workshop, she says definitions of “poetry of witness” are shifting as poets seek to defy the inherent passivity of the term “witness.” Increasingly, poets are interrogating the safety afforded by time and distance, engaging legacies of trauma, including those they have inherited or been proxy to, in order to confront the past and their own participation. She challenges writers and readers to create innovative forms that require the engagement and excavate often-invisible layers of participation, eschewing language of witness in favor of a poetics of active accountability. I want to learn more about witness and engagement for my own writing. 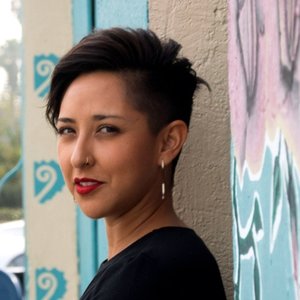 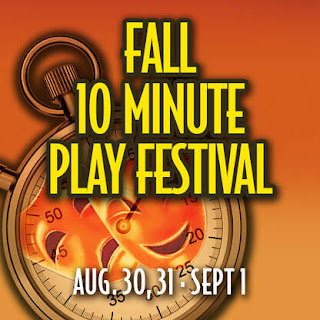 These workshops include snacks, tea and coffee, and writers collaborating in a cozy living room in beautiful downtown Truckee. Hone your skills in dialogue, scene, drama, and character.  No drama experience necessary. Learn how to recognize and build the drama in your idea for a play or develop the crisis scene in your novel. The deadline for ten-minute play submissions to the Truckee Community Theater Labor Day Weekend Ten Minute Play Festival is June 1st, 2019. Workshops are $120 if you sign up for both or $65 each. Call for further details 530-386-3901. www.karenaterrey.blogspot.com

Conrad Cecil studied Directing & Dramaturgy at RADA and King's College London. Conrad runs workshops at Beyond Baroque literary arts center in Venice CA, and is Nevada County coach for Poetry Out Loud. In Paris, he founded a theatre company under the patronage of award-winning playwright Roland Dubillard and has directed at the Avignon Festival and on the Champs Elysees, assisting German filmmaker Werner Schroeter. Bibliography includes a bilingual book on performing arts production and preparing an original orthography edition of Shakespeare's Sonnets for hand printing. 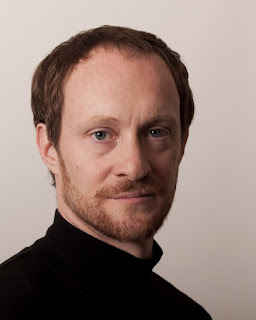 Karen Terrey is a writer, editor, and writing coach, offering coaching, developmental editing, and creative writing workshops in Truckee through her business Tangled Roots Writing for clients of all ages.  She has taught at Lake Tahoe Community College, Sierra Nevada College, and Sierra College and has served as a poetry editor for the literary journals Pitkin Review and Quay. Her poetry chapbook Bite and Blood is available from Finishing Line Press and local bookstores.

Posted by Karen A. Terrey at 9:54 PM 2 comments: Links to this post